Jeffrey W. Varcadipane is a Managing Partner of the Firm and practices in both New York and New Jersey. He handles a variety of matters including civil and commercial litigation, appellate practice, real estate and business law. 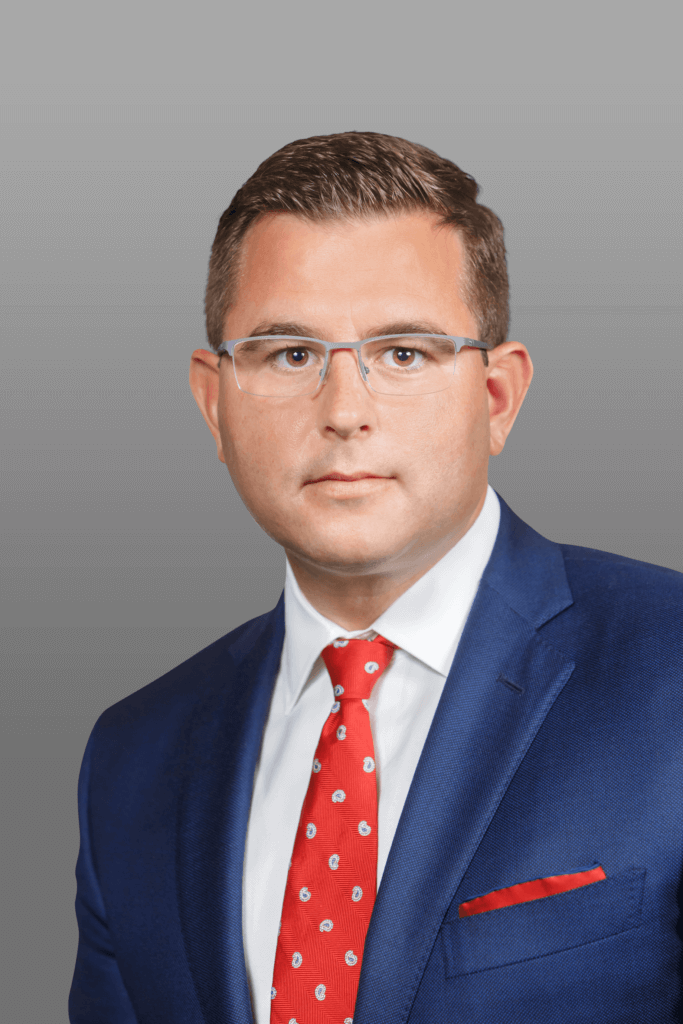 Jeffrey W. Varcadipane is a Certified Civil Trial Attorney by the Supreme Court of the State of New Jersey; a designation given to less than five percent of civil litigation attorneys in New Jersey upon demonstrating an extensive record of trying civil matters to verdict and thereafter passing a rigorous written examination on civil practice.

Prior to joining the Firm, Mr. Varcadipane spent nearly a decade working at a large international litigation law firm where he primarily defended corporate and institutional clients. Before that, Mr. Varcadipane spent several years at a large, prominent plaintiffs law firm where he regularly represented clients who were injured as the result of negligence, medical malpractice, auto accident, motorcycle accident, construction accident, and product liability. Mr. Varcadipane has resolved numerous cases for his clients through jury verdict, settlement, arbitration and mediation, and he has recovered millions of dollars on behalf of clients.

Mr. Varcadipane was born and raised in New Jersey. After college, he moved to New York City for law school and resided there for more than a decade. He presently resides in Ridgewood, New Jersey with his wife and daughter. He is actively involved in community and charitable organizations. Mr. Varcadipane and his wife are active supporters of the Wounded Warrior Project, the St. Jude Children’s Research Hospital and the National Multiple Sclerosis Society.